After retiring from a career as a College Professor Richard Bynum moved to SaddleBrooke, AZ where he found many instructional opportunities to further his interests in oil painting, pottery and sculpting.

In 2007, he began taking oil painting classes from Wanda Tucker. He has also taken classes from Laurie Brussel (Drawing), Cindy Taylor (Composition and Light), Carol Ann (Composition), Titus Castanza (Portrait & Landscape), and Loretta Sprigings (Portrait & Landscape). These learning experiences have provided the opportunity to develop painting skills as well as the enjoyment of self-expression through art.

Growing up in New Mexico, he was always inspired by the high desert vistas, and southwestern plants and animals. His current work has been most influenced by Matt Smith, Tony Pro, Titus Castanza and Andrew Tischler. He is currently a member of the SaddleBrooke Fine Arts Guild where he enjoys painting with other artists.

At about the same time Richard Bynum also became interested in Native American pottery. He has studied under Dora Tse-Pe Pena, a well-known Native American potter who currently resides in the San Ildefanso Pueblo. He has also studied under several potters from Mata Ortiz, namely Nicolas Quezada and his two sons, Leonel and Jose Quezada and Oralia Lopez. The majority of work has been in making pottery using the hand coil method, and recently he has been exploring sculpting. His pottery making has been greatly influenced by many Native American potters and he has focused on the grace of line and shape that is both functional and artistic. He is currently a member of the SaddleBrooke Pottery Club where he practices his art and teaches classes in making hand coiled pottery.

To view details of any piece of art. Click on the image to be directed to the description. 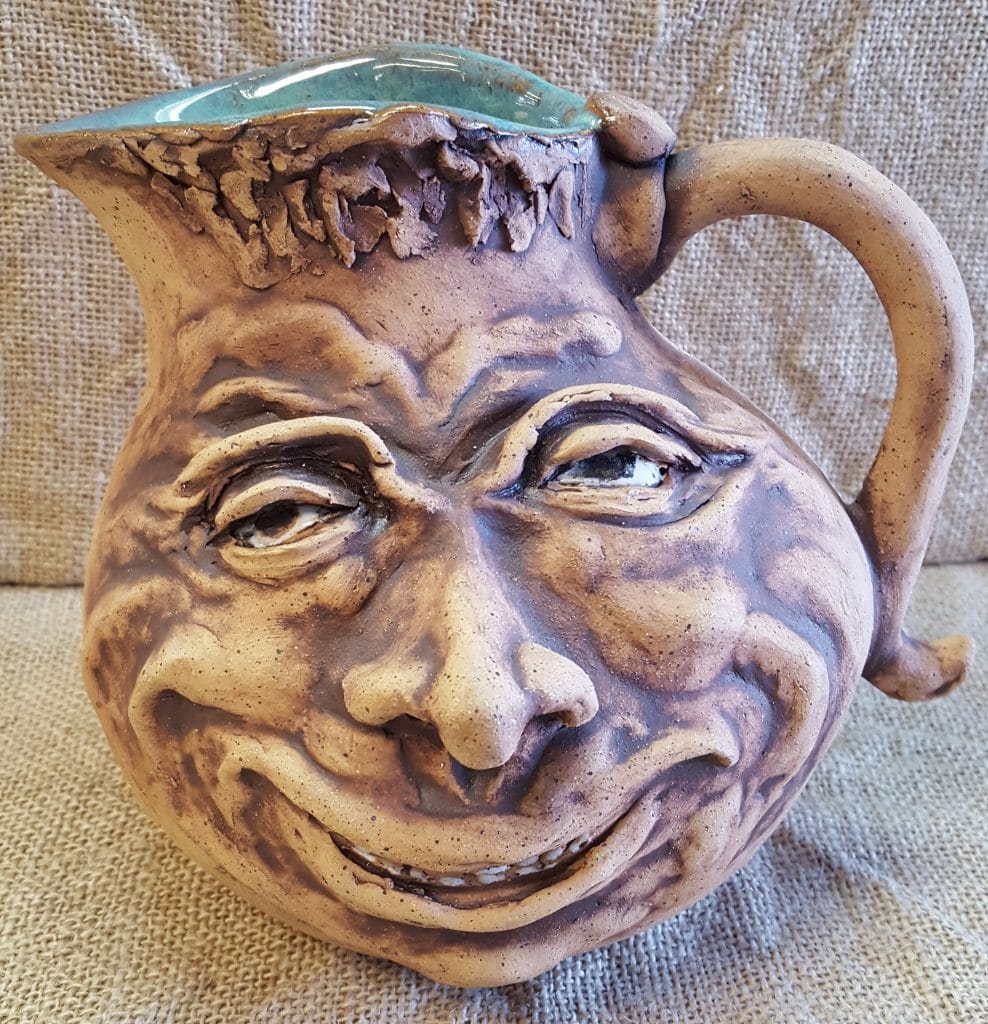 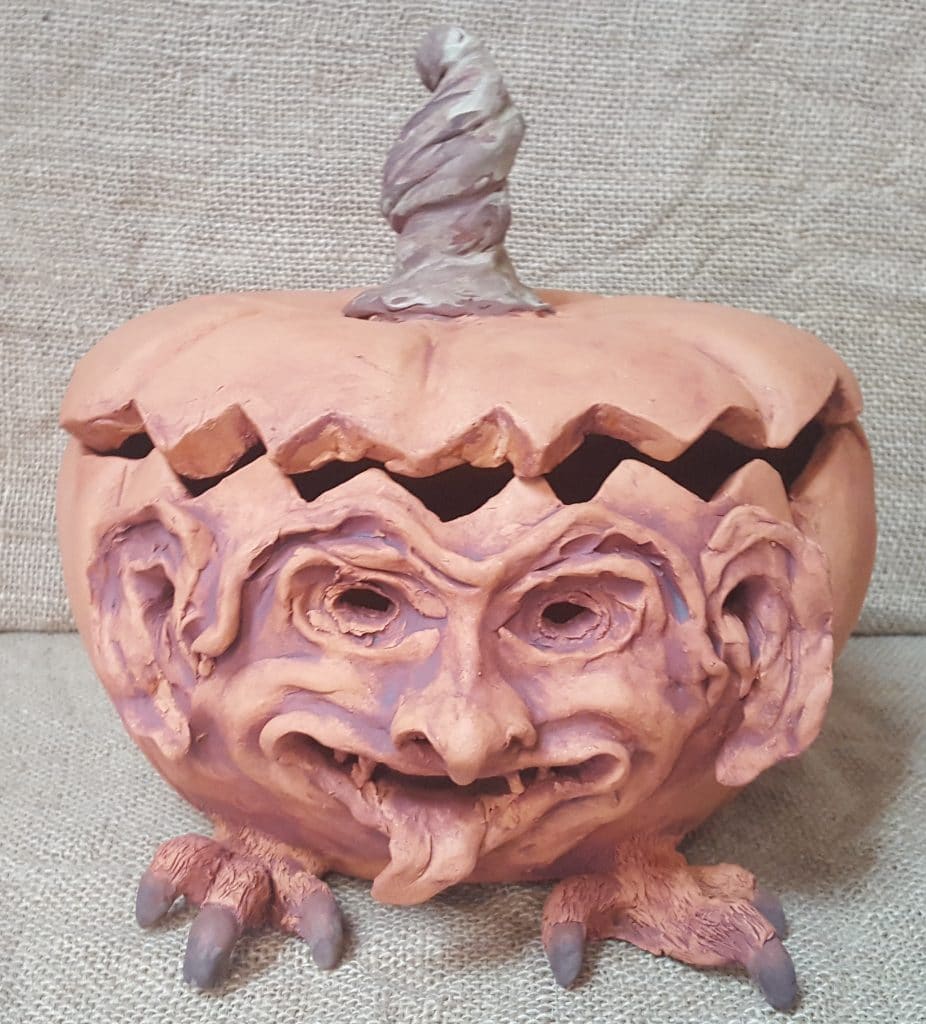 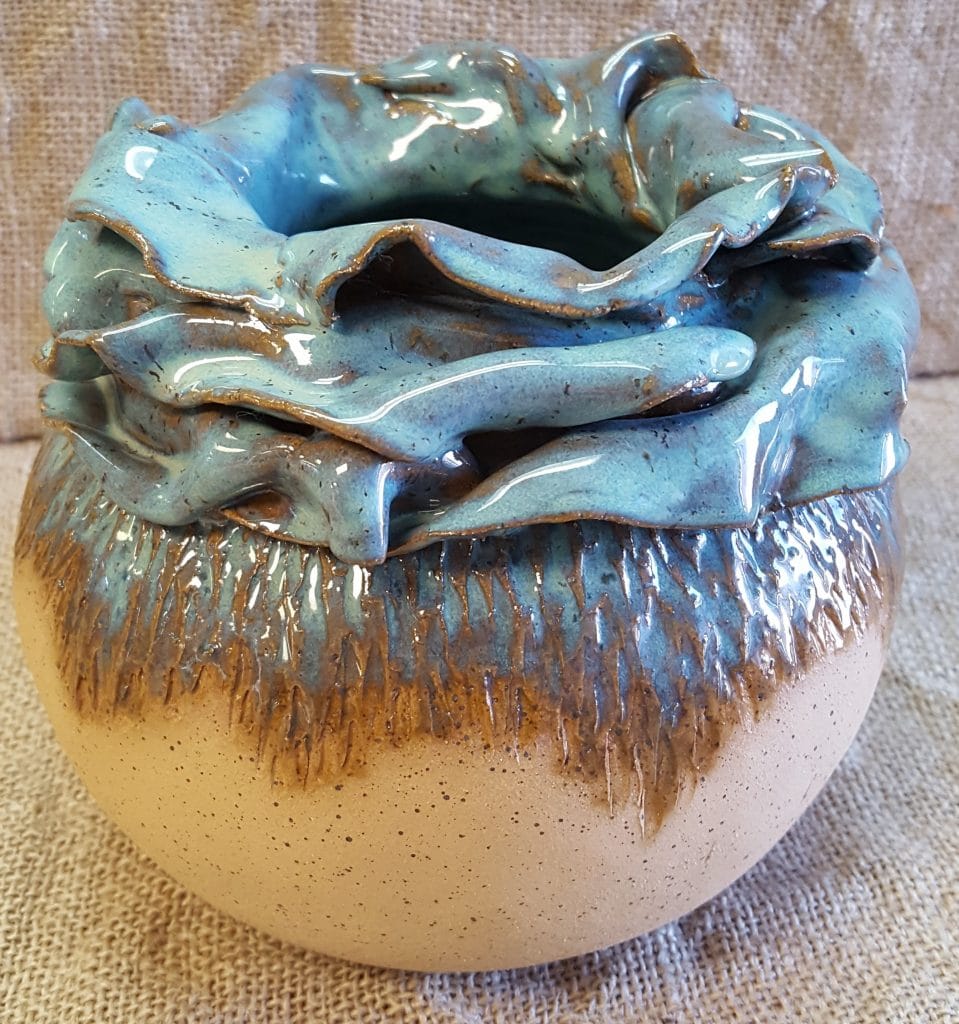 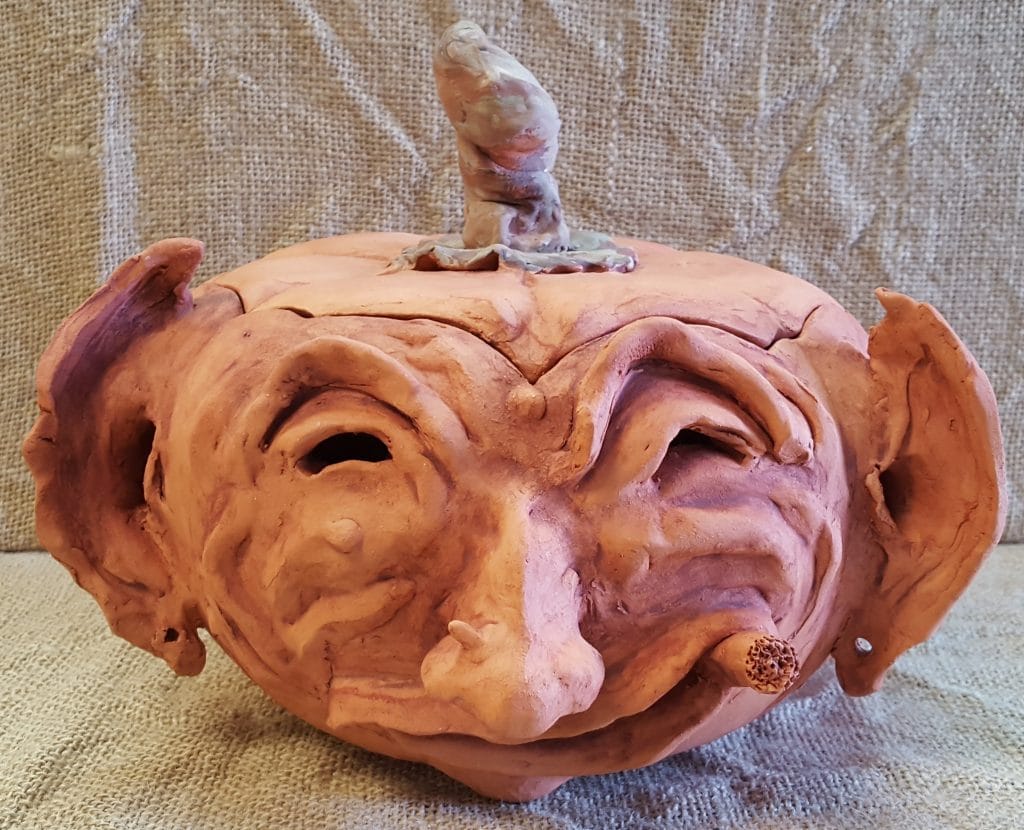 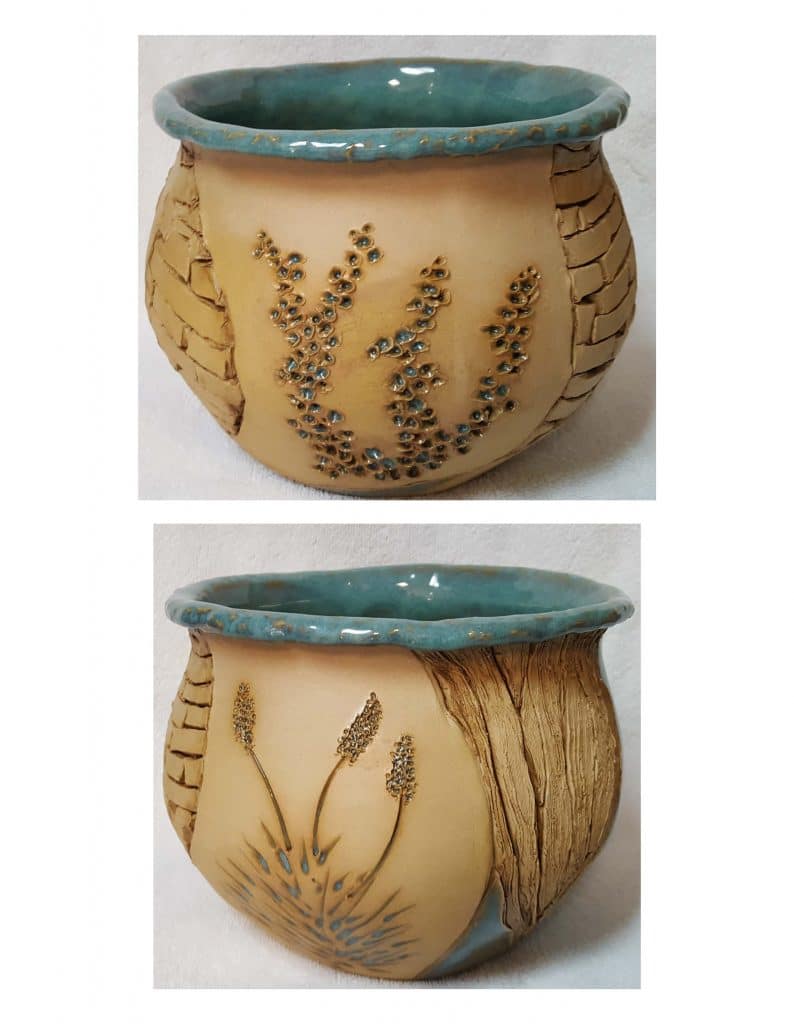 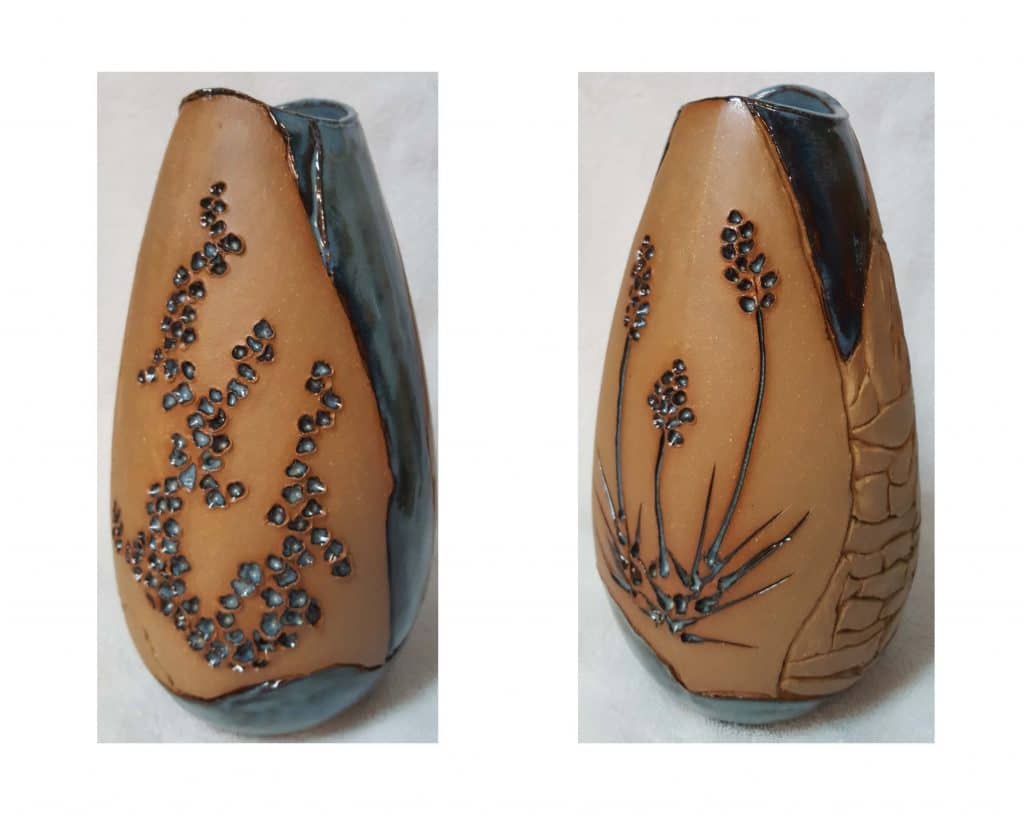 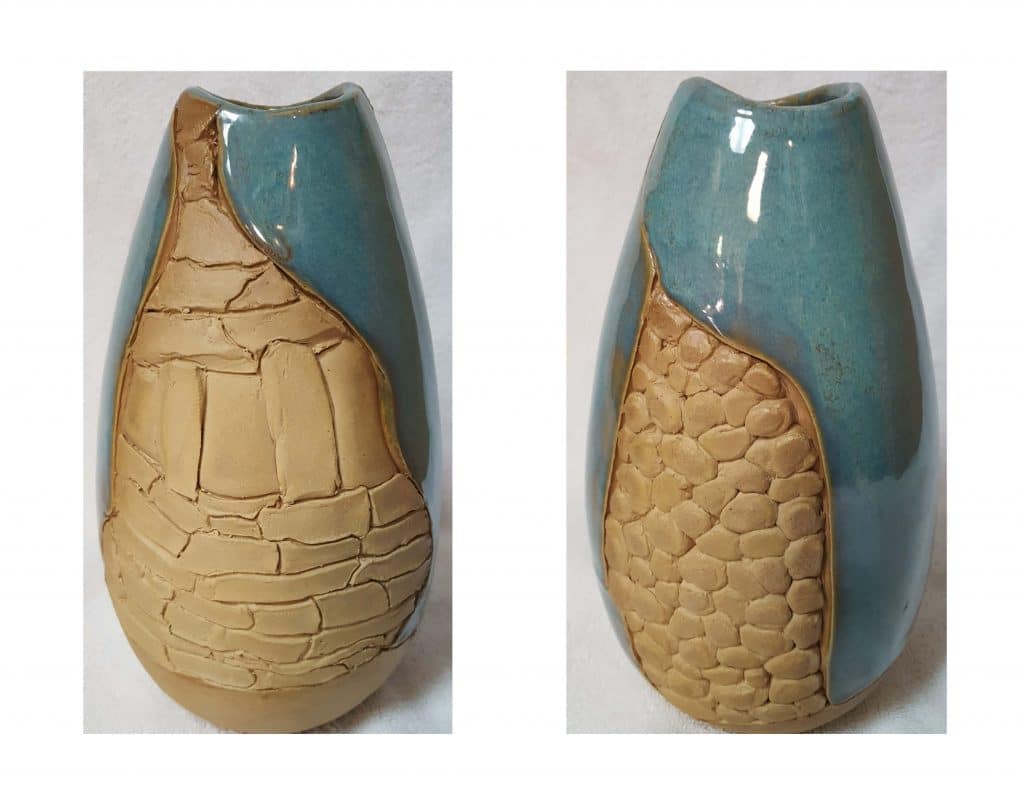 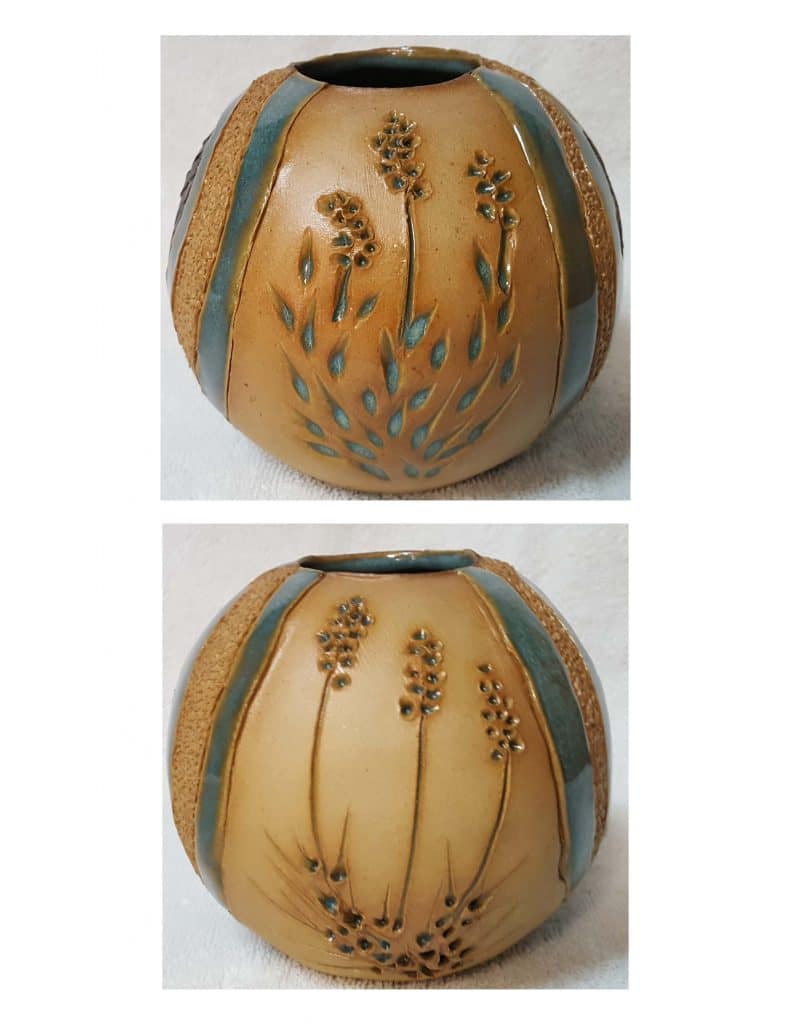 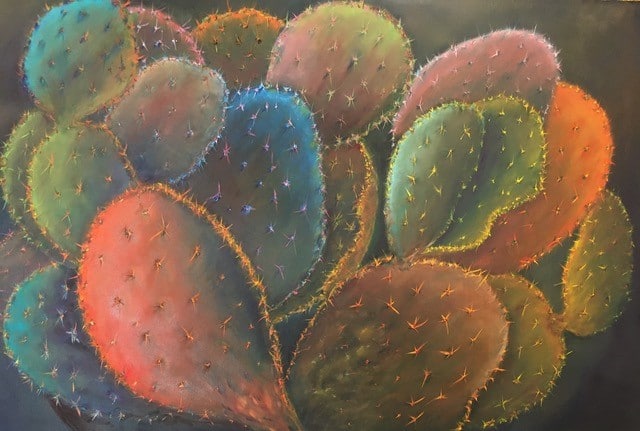 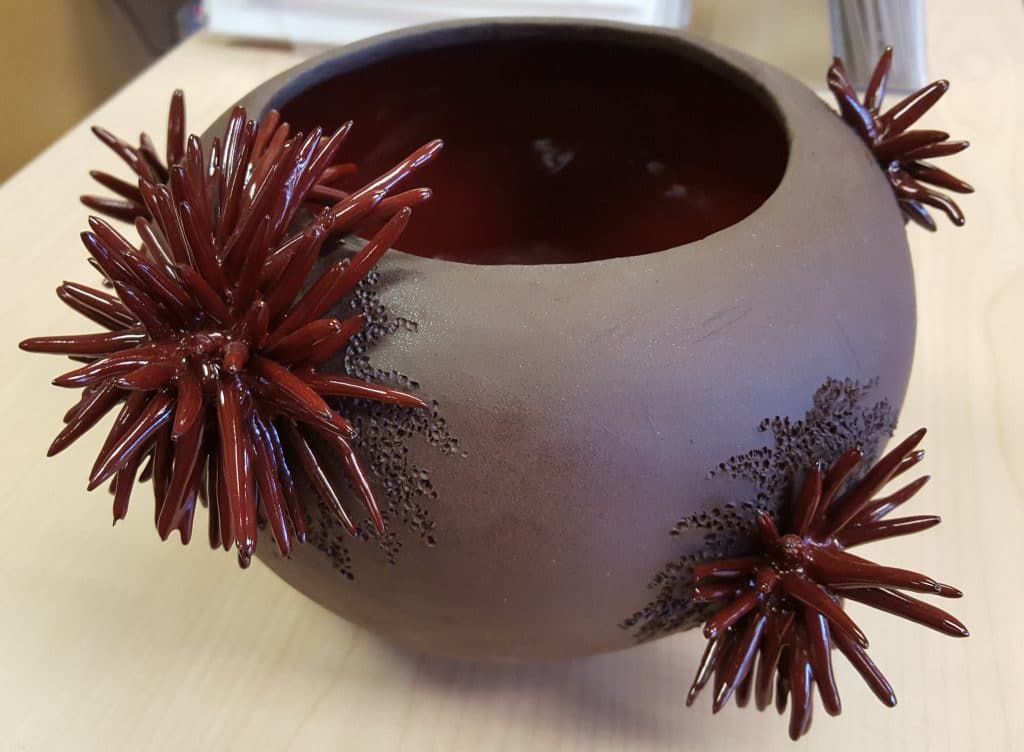 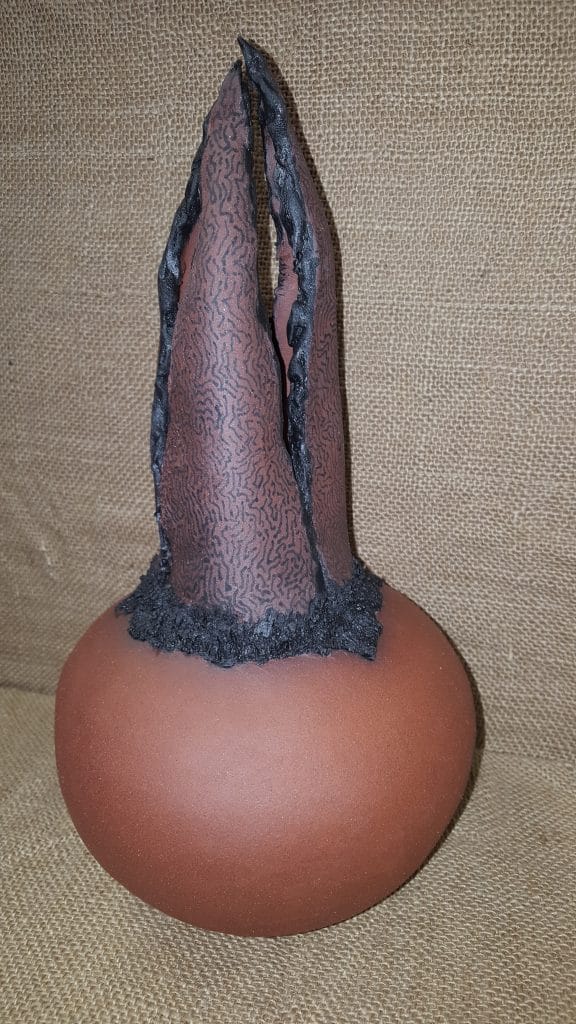