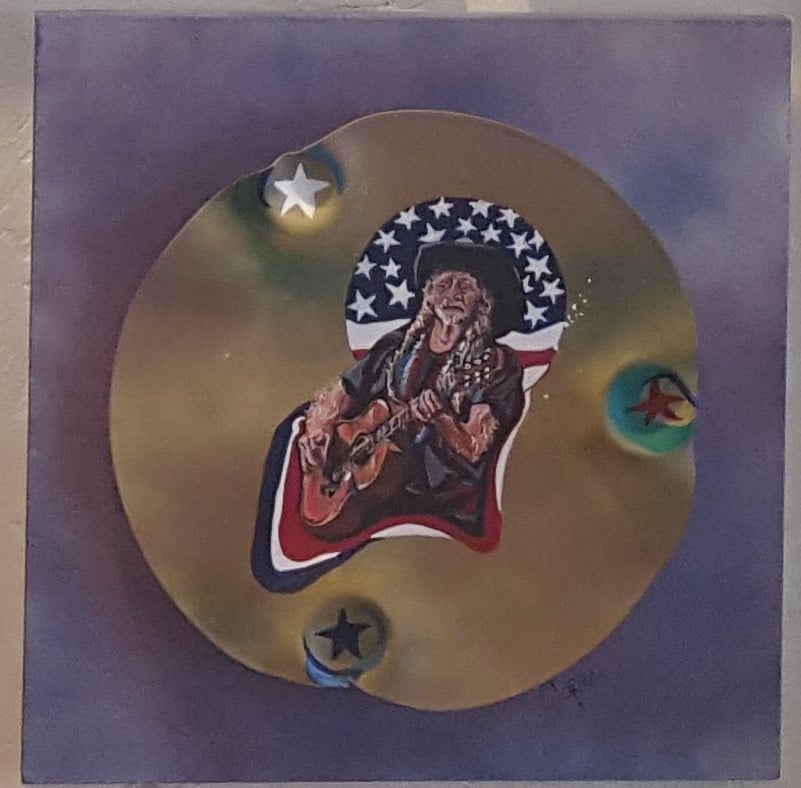 Willie Nelson was born in 1933 and is an American musician, actor, and activist. He is one of the most recognized artists in country music. He was one of the main figures of outlaw country, a subgenre of country music that developed in the late 1960s as a reaction to the conservative restrictions of the Nashville sound. Nelson has acted in over 30 films, co-authored several books, and has been involved in activism for the use of biofuels and the legalization of marijuana.

He joined the Grand Ole Opry in 1965.  Nelson retired in 1972 and moved to Austin, Texas. The ongoing music scene of Austin motivated Nelson to return from retirement, performing frequently at the Armadillo World Headquarters.